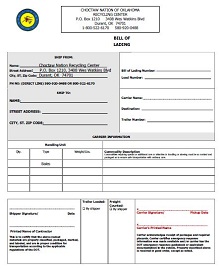 The bill of lading is an official document that is a type of contract between the barrier and the shipper. It is given by the barrier to the shipper that consists of the information about the goods quantity, what kinds of goods are being transferred to, and shipping method, and also contains the source and destination details of shipment. It is also referred to as a “waybill.” For that purpose, you need a “best waybill template,” which contains all information about your shipment of goods.

A large boat used for transferring goods or people by sea is called a “ship.” The act of loading a ship with freight is called “lading.” The bill of lading is an official document that is used for shipping transportation that contains information about the shipping goods. It contains all the necessary information about a shipment in which the quantity of the goods, which kind of goods are being transferred to, the shipping method, and details about the source and destination of the goods are included.

The Bill of lading number is a unique number assigned by the shipping line and is the main number used for tracking the status of the shipments.

Here is a collection of best-lading bill templates in PDF, Word, and Excel format. You can also select and download the waybill template according to your needs.

What Should Include In Bill Of Lading?

When you create a bill of lading, some necessary things should be included in it. Below is a list of information that should appear on the bill of lading are:

Different Types Of Bill Of Lading

Below is a list of different types of bills of lading.

To order a bill of lading.

In this type of bill of lading, the payment is not paid in advance. To order a bill of lading is a negotiable document. It is safe, and the shipping can be transferred to the customer on his terms.

A clean bill of lading is used when the shipper signs off with the consignment loaded in proper condition, and no package has been damaged.

A soiled bill of lading is issued when the items are damaged in some way.

An Inland bill of lading is issued when the cargo is transferred across domestic land.

Through bill of lading

A multimodal/combined bill of lading is used when cargo passes through various distribution centers.

Direct bill of lading is issued when the shipper carriage the cargo from one port to another port when you know the shipper that picks up the items and delivers them.

This type of bill of lading is issued when the shipper transfer goods nationally or internationally. 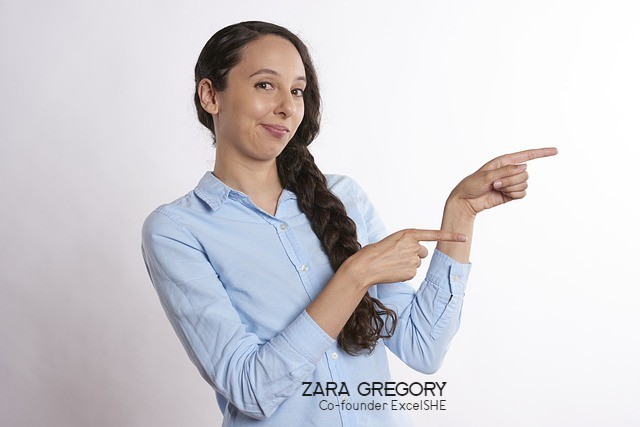 0 shares
×
Edit & Download
With our new Online Tool:
- Edit this template online in three simple steps.
- Download or print in PDF or DOC format.
- No need to manually edit the document on your PC.
- Share the final document with a simple URL.
- Manage all your downloads in one place.
Edit & Download in DOC & PDF
Download Now
Just download the template as shown in the image.
Download in format